You need to be registered and approved to bid at this auction.

It is no longer possible to bid at this auction.

You are now approved to bid at this auction.

You have successfully registered for this auction, pending approval to bid. Please check your email for further information. 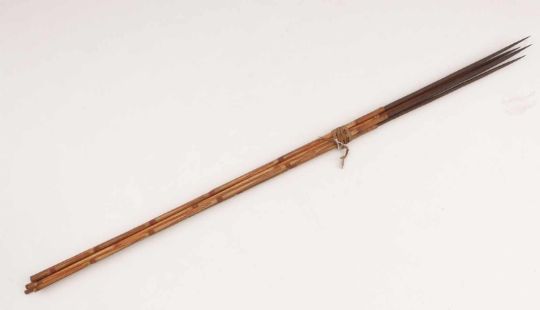 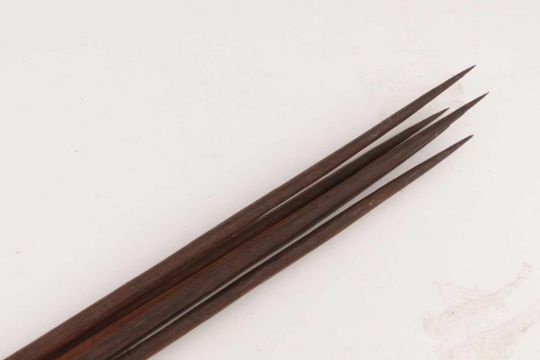 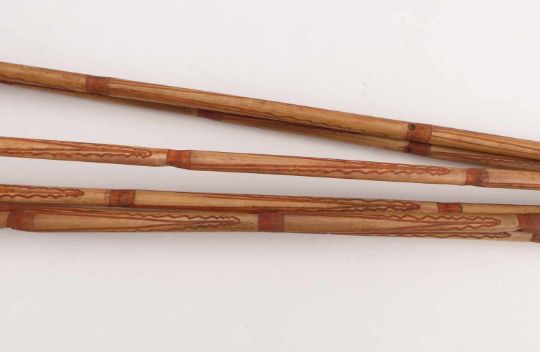 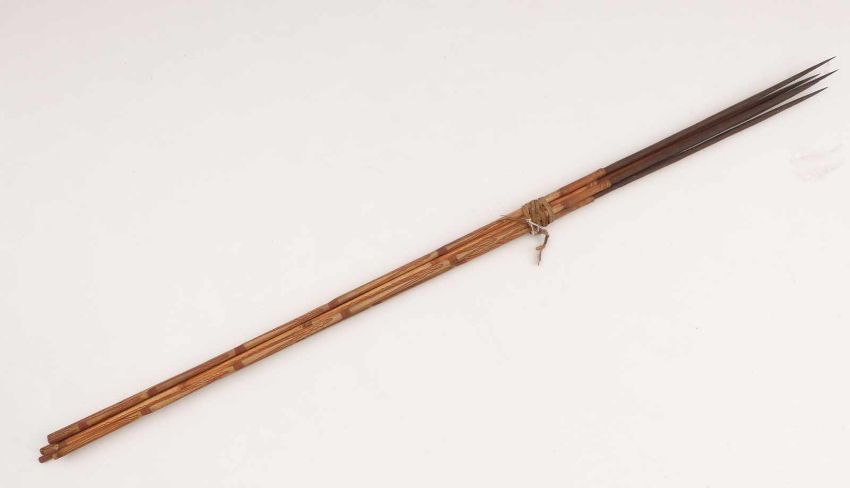 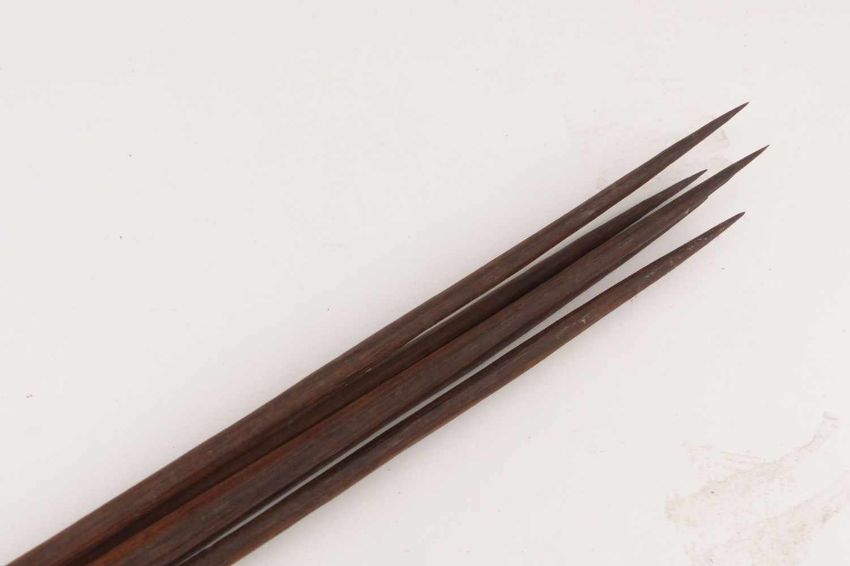 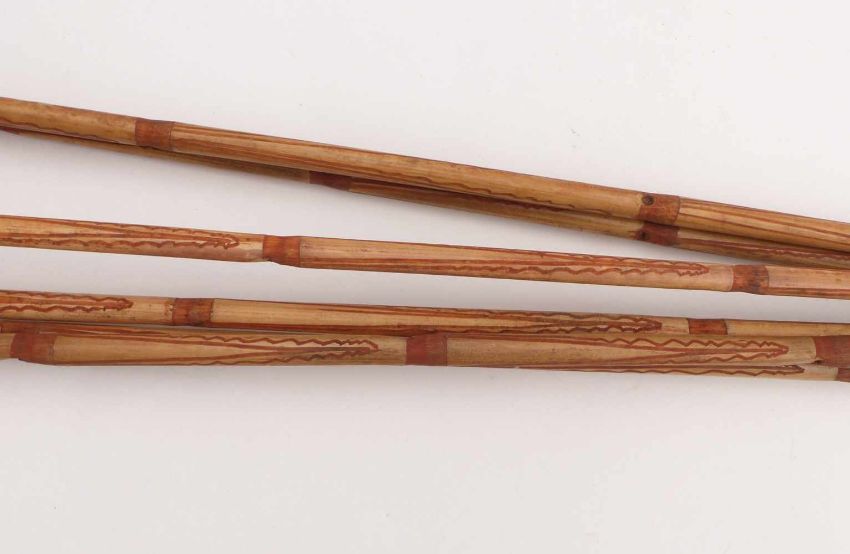 We are always adding new lots, use search to find similar items.

To be sure to win, come back before the lot closes or increase your maximum bid.

For a chance of winning, increase your maximum bid.

Another bidder has already bid this amount. For a chance of winning, increase your maximum bid.

You are the winning bidder on this lot.

Unfortunately you have missed out on this lot.

We're very sorry, but we were unable to place your bid.

Your bid has been declined by the auctioneer, please contact customer services for more information. 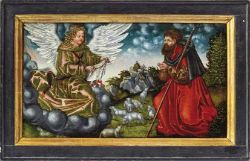 Conditions for the bidder

By participating in the auction, the bidder acknowledges and agrees to the below mentioned auction conditions:

The “Kunstauktionshaus Schlosser GmbH & Co. KG, Bamberg” sells by auction in their own name as commission agent for third-party account. The auction sale is voluntary, there is no right to know the name of the seller. Items belonging to the auction house are  specified in the list of owners.

1. Bidders unknown to the auction house or who are bidding for the first time are requested to prove their identity, respectively if they are acting on behalf of third party, to produce their power of agency.

2. Bids can be made personally, in writing or by phone. Written bids must come in, not later than the day before the auction. Telephone bids require a written confirmation by the bidder.

3. The auctioneer reserves the right to combine, divide, to withdraw lots or to ignore the published order.

1. The auction of an item starts with the announcement of the estimate price. Estimate price is the price indicated in the catalogue. It serves as a clue to the commercial value.

2. In certain cases the announcement can be below the estimate price.

3. A bid for an item given before the end of an auction remains valid until the end of the auction. The successful bid price has been found, when no higher bid is delivered after the auctioneer has announced a bid three times, provided the limit price has been reached or exceeded.

4. The auctioneer has the right to reject a bid without explanation.

If a bid is rejected, the previous bid will be the current high bid.

5. In case of double bids drawing lots will decide. In case of disagreement regarding who is the successful buyer, e.g. if a duly given bid was overlooked or other doubt exists, the auctioneer is entitled to re-offer and re-sell the item in question.

6. If the limit has not been met, the auctioneer can knock down conditionally. The bidder will then be committed to his bid for 20 days.

After 20 days the bid expires unless the bidder has been informed in writing, that he is the successful bidder. If the bid is not approved by the consignor, then the item can be sold to another bidder for a higher price without notifying the above mentioned conditional high bidder.

7. The knock down of the hammer implies obligation to take over the item and prompt payment. With the knock down all risks are passed to the buyer except that ownership is depending of a complete payment.

8. The flow of the auction is decided by the auctioneer. He will also decide the order in which the items are auctioned.

1. To the hammer price is added buyers premium of 24% gross.

The settlement is made in the context of “Differenzbesteuerung”.

The VAT contained in the premium is not specified.

2. Please note that to items marked with an (*) in the catalogue, normal taxation is applied. The total price consists of hammer price and buyers premium of 16,5% (Net invoice price) plus VAT of 7% respectively 19%.

1. Bidders participating personally in the auction must pay the total price in cash promptly after the fall of the hammer. Checks will be accepted only by previous arrangement and when accompanied by a bank letter of guarantee.

2. Invoices to absent buyers who have been bidding by letter or by phone must be settled in full within 10 days after date of invoice.

VI. Non-Compliance of the Contract

1. In case of too late payment or denied taking over of the item sold, the auctioneer can choose

between compliance of contract and compensation for non-compliance. If payment is delayed, an interest for delay at 1,2% monthly is levied. The auctioneer can auction the item again. The tardy payer looses the ownership of the item, if it is sold. He is liable for a loss but cannot make claims for a possible higher price.

2. The buyer is committed to pick up the item in consultation with the auctioneer not later than 14 days after the auction. From that deadline the auctioneer is entitled to store the items with a storage company for the account and risk of the buyer.

VII. Exceptions to the Guarantee

1. Descriptions of items in the catalogue are made to the best of our

knowledge and must not be considered a quality declaration in a legal sense. They are merely meant as information on the items and will not be part of the contract of conditions. No guarantee will be given in this matter. The same goes for information, verbal or in writing, on the items.

2. All items delivered for an auction are second hand.

They can be inspected and tested and they are sold at an auction in “as found” condition.

1. Claims for compensation due to defect, loss or damage to sold items or due to deviations from catalogue descriptions or other information given, is out of question for whatever legal reason. The above restriction shall not apply in case of intent or gross negligence or in case of violation of an obligation of major importance.

2. As far as the liability of the auction house has been excluded or limited, the same applies to the personal liability of our legal representatives, agents and employees.

The above mentioned conditions apply correspondingly for direct sale of auction items.

1. If the bidder is a business man, this contract and these general auction conditions are subject to the substantive law of The Bundesrepublik Deutschland, to the exclusion of CISG (the United Nations Convention on the International Sale of Goods). If the bidder is a consumer this contract and these general auction terms are subject to law of the state where the consumer has his ordinary residence.

2. If the bidder is a merchant as defined by the Commercial Code [HGB], a public separate estate or a corporation directly under federal government control, the courts of Bamberg have exclusive jurisdiction for all disputes arising directly or indirectly from this contract.

If any provision in these general auction terms proves to be invalid, all other provisions remain unaffected. The invalid provision will be replaced by one that in sense and purpose is most similar to the invalid one, legally and commercially. The same applies to possible omissions.

25 % buyer's premium on the hammer price
VAT margin scheme, VAT included, but not indicated and not reclaimable